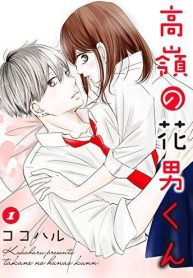 In other people’s eyes, Souta is so hot and has such a kind smile, but to me, he’s really annoying. We have been neighbors since we were young. And to be honest, I don’t think he’s out of reach :))

Get Out of Entertainment Circle