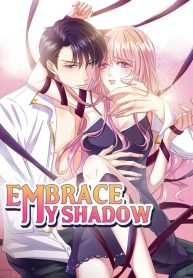 Embrace My Shadow The encounter between an innocent girl and a cold president, a dangerous but addictive love game. The conspiracy and love about noble and powerful families, fast pace and rich plot, a highly recommended bossy president comic. A transaction binds her and the noblest yet most awful man together, in the daytime, she’s one of the ordinary girls; But at night, she can’t escape his control …he holds her chin, smiling evilly; The entire Dongling is mine, do you think you can run away?

Truthfully, They Only Remembered Her

Marshal, here is your little wife

Your Turn to Chase After Me