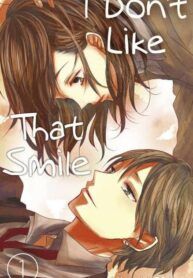 “That cool face of yours… I want to mess it all up” Ritsuki told Sumire at the gym. A game between the school’s most popular boy, Ritsuki and a friend has begun. The game was to win the heart of Sumire, who was rumored to be the biggest slut in school. As Ritsuki becomes closer to Sumire, he starts to see Sumire’s true colors. A bitter sweet love story of 2 people with broken hearts.
Sono Egao Suki Janai / Sono Egao Suki Jyanai / その笑顔好きじゃない / 我不喜欢你的笑容

The Way to Protect the Female Lead’s Older Brother