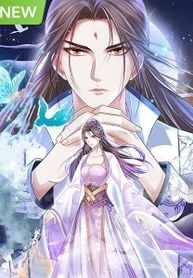 The mad emperor of Xuan Lu had only just won his battle against the monster emperor. The hard fight took all his remaining strength, but all of a sudden, the great emperor of Sun drove a sword through his heart. So bitter, the taste of betrayal.
Three hundred years later after rebirth, the world was no longer the one he lived in in his last life, but Xuan Lu found the hatred still burning in his chest…