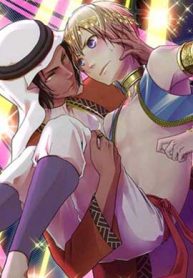 Ko Takemaya had to come to Arab to film his first music video as the sponsor’s requirement. The mystery sponsor is…an Arabian prince. What is the reason why the prince invested in his debut project?