Rebirth Of The Earth Immortal Venerable 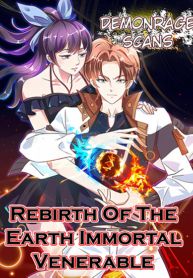 Chen Mo, a great cultivator of the divine transcendent realm, after dying with his junior sister while on their journey to the sacred land, he is reborn back on Earth in his senior year of high school, he rebuilds his cultivation base, he starts restoring his cultivation level, relying on his memory of his past life, he takes the initiative to plan, to eliminate all his mistakes and protect his friends and loved ones, to defeat the enemy forces, to crush all the conspiracies and to find his junior sister’s whereabouts.

Don’s Adventure in Another World