Ongoing The First Day We Met 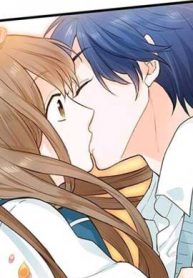 Koharu met Natsuki on the way to school. Coincidentally, they study in the same class. On the first day at class, Natsuki unexpectedly confessed to her. How is she supposed to face everyone at school? Why did he do that?

Daisy: How to Become the Duke’s Fiancée

Trapped in a Male Body