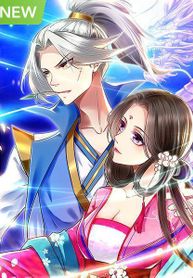 Hope the sharing will help you understand what Webtoon is. Let’s follow the best Webtoon, top Manhwa, manhua and free manga right now on this website!

He was the gods’ tutor in the divine realm. He never expected that he would die at the hands of his own beloved disciples. Perhaps the God was touched by his grievance, that’s why HE gave him another chance to live! He was reborn as Ling Jianchen, whose martial spirit was ruined before he was killed. What’s worse, this poor guy’s fiancee came to his funeral, not for mourning, but to cancel their engagement…