Ongoing When a Spirit Reaches Maturity 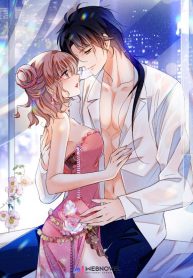 I’m a spirit, when a spirit reaches maturity, she will receive their future mate. When I turned 18, I received the first call from the marriage office, and somehow took a male koi fish home. I’m so embarrassed!

Too Young To Love